Well as most of you know Jessie Pavelka is still the top choice for Fifty Shades of Grey fans to be casted as the billionaire Christian Grey.  He recently did a radio interview with Lori Ness host of NorthwestPrime on Seattle Wave Radio, where he discussed everything from fitness to FSOG rumors. Why wouldn’t he be a fan front runner for Christian Grey? Well for starters, he possess the All-American good looks and he fits the description of Christian Grey.  Jessie is all of those things and on top of it all, he is pretty nice person as well.  If most of you do not know Jessie, he is a avid supporter and Patron of HOOP UK (Helping Overcome Obesity Problems, a non-profit organization in the UK) and a fitness expert in weight loss.  He has been on numerous shows, The Doctors, The View, Oprah’s OWN Network and other shows.  He is an actor that will be seen again in the movie 12 Men of Christmas, which ladies, Christmas is around the corner, so look for Jessie and sorry ladies, he will not be under any of your Christmas trees, but he will be on your TV’s during the holidays, as that movie is also a fan favorite. He has done cameos on sitcom Rita Rocks , an independent film The Charon Incident and he is mostly known here in the States for his show on Lifetime’s Network Diet Tribe. Jessie currently is promoting his successful show in the UK, Fat: The Fight Of My Life, where Jessie works with a group of wonderful people who are struggling with obesity in the UK. He helps them change everything they ever knew about their lifestyle, diet and exercise, as well as works with them to overcome their own obstacles with weight,  it truly is an inspirational show.  This is the Real Jessie Pavelka, he has a passion for fitness and health.  When Jessie is not in Canada with his wife, Canadian actress Sitara Hewitt and their son, they travel to California where Jessie is able to continue to train with some of his faithful clients in Los Angeles. While Jessie has been named via online Facebook pages and Twitter accounts as the main man for the FSOG character Christian Grey, Jessie set the record straight on the rumors hitting the blogs and gave great fitness tips and advice to his followers.  Jessie got his start in the fitness world from a man named Ed Connors, where in his twenties, Jessie got involved in body building and became a fitness model and from there, his career just took off.  Jessie is a genuine person who has a passion for people and is a joy to talk to and he is not bad to look at either. Lori did an amazing interview with Jessie and covered a lot of topics.  Click on the link to listen to the show.

Interview with Jessie and Lori: http://t.co/fFgEdhsuUy 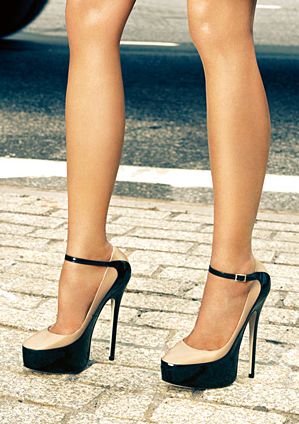 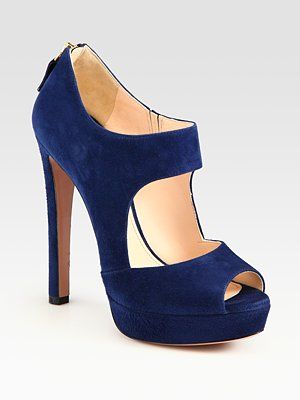 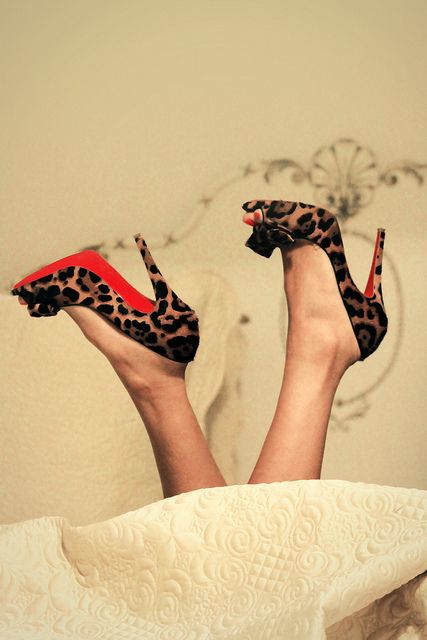 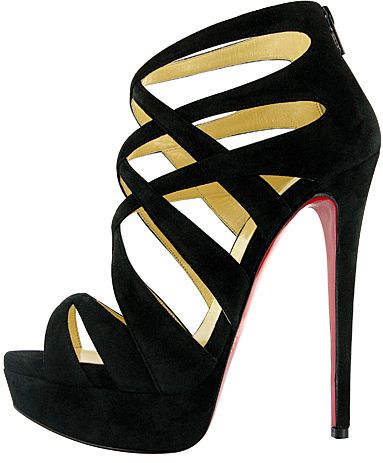 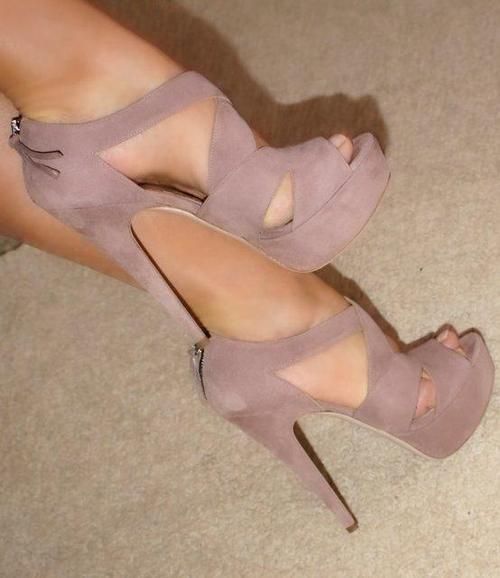 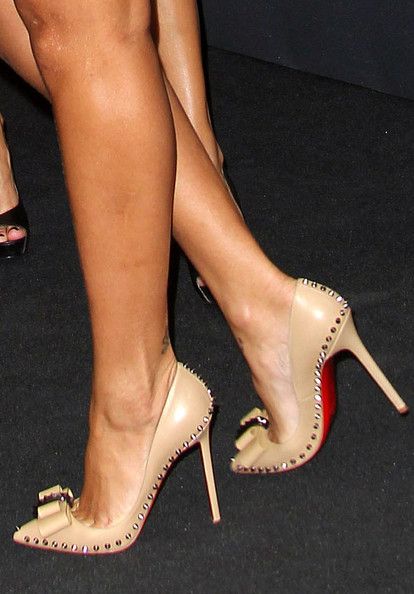